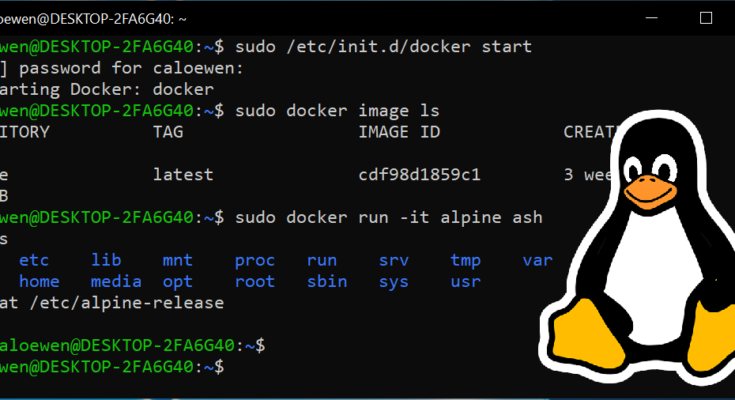 Microsoft is on the verge of improving its WSL (Windows Subsystem for Linux) with the help of GUI application support. The software giant is also including the acceleration of GPU hardware. Moreover, Microsoft is planning to add a full-fledged Linux kernel on Windows 10 Operating System.

The addition of the Linux kernel will not only help you to run the GUI applications but also the regular Windows 10 applications as well. From now onwards, instead of using any other third-party servers that lead to poor graphical performances, Microsoft will be using its own server without any further glitches.

The Aim of Linux GUI Applications

The latest improvement of the GUI Applications clearly stated that the developers are directly aiming to use the Windows Operating System as a dev box. Therefore, Microsoft has made some drastic improvements in recent years by introducing Bash Shell in Windows. The development community has also taken care of the GUI application by embracing WSL with the help of many useful tools.

Microsoft has stated in a blog that they are getting enormous requests to support not only command-line applications but also Linux GUI applications as well. The software giant has also declared that they are on the verge of developing an Integrated Development Environment (IDE). The IDE will help the users to run Linux applications.

The IDE will also help the users to code, test, edit, visualize, and build their own data plots with the help of a particular programming language. Moreover, they will be able to create and use optimized applications using the Linux environment.

Microsoft will also provide support to the Windows subsystem for Linux distros where the developers can run several tools based on Distros with the help of Linux Kernel image.

Very soon, Windows 10 will get the ultimate support for the GPU hardware. It is very much necessary for running all the GUI applications with the help of a certain Linux based tool. Developers are now primarily focusing on development processes based on parallel computing and training AI Machine Learning models for those GUI applications.

On the other hand, Microsoft also introduced the native OpenSSH in Windows 10 Operating System. Including that, some applications of Ubuntu, Fedora, and SUSE Linux are also available on Windows Store. The software giant has also released the Windows Terminal Tool just like Linux. Furthermore, the terminal has reached its 1.0 general release in the month of May 2020.